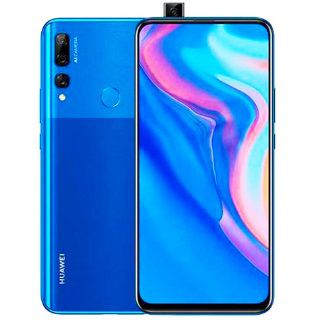 The price of this device has not been revealed yet for the Indian market. However, the phone is currently available in a few countries like the Philippines, Chile, Saudi Arabia, and Kenya at price roughly between Rs. 15,700 - Rs. 17,800 when calculated as per Indian price. So, we can expect Huawei to launch this smartphone at a price range between Rs. 16-17,000 in India.

The last week Amazon teaser doesn’t mention the launch date, but only stated the smartphone is ‘Coming Soon’. We can expect the phone will launch in India by the end of this month and will be available on e-commerce giant Amazon.