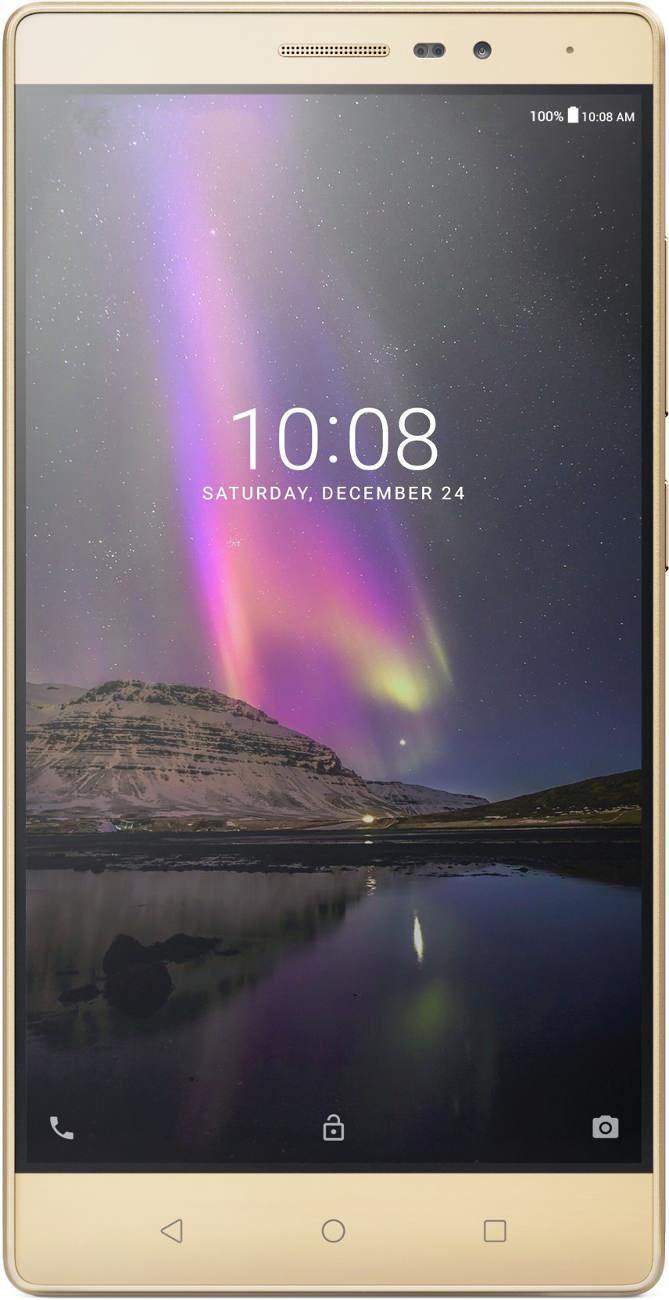 The tablet market was a niche market earlier, and with the introduction of phablets, it’s nowhere widely popular. We do see company’s launching new tablets, but the adoption rate is less.

Phablets have now become a better choice over the tablets, and Lenovo has tried its best to capture this market with the Phab 2 series. But, it’s not just about making a phablet and starts selling it. Justifying the price tag is one of the major parts of any release and Lenovo miserably failed in this with the Lenovo Phab 2.

The Phab 2 has a good build and a great battery, but rest everything inside the smartphone is a big mess. I will personally not suggest buying the Phab 2. If you are looking for a phablet like-device, then Xiaomi’s Mi Max is the device to look forward at.

Phablets, the term started showing up a couple of years back when the smartphone manufacturers tried to make devices with a huge screen (more than 5.7-inches) and gave them the look of a smartphone. Tablets were already widely popular, but a tablet with a smartphone-like build and compactness was what people were looking forward to.

Lenovo entered the same market soon and announced the Lenovo Phab series in late-2015. Following its success, the company launched the Phab 2 series of smartphones in 2016 with a major focus on screen size and AR.

I got my hands on the Lenovo Phab 2 smartphone, the entry-level smartphone in the Phab 2 series, and here my review of the same. To give you an overview, the device sports a 6.4-inch display and is priced at around Rs. 12000.

If you are looking forward to buying the Phab 2 smartphone, then do read this review to know its pros and cons.

Having a 6.4-inch huge display on the front, the design of the Lenovo Phab 2 is not something you will appreciate about. The device looks like a rectangular box but with slight curves on the corners. The sides are accompanied with chamfered detailing. Lenovo tried its best to minimize the bezels on the top and the bottom of the display.

Because of the unusual 6.4-inch huge display, the device did lack the comfort zone. Don't think of buying the Phab 2 if your hands are small for handling. The device has a sturdy build and is made up of plastic. The back has brushed metal-like finish, which makes the device look premium.

The Lenovo Phab 2 weights 225 grams, which is very heavy, but can be considered fine for this sized device. The chassis is 9.6mm thick holding buttons and hybrid SIM slot.

Physically, on the front, you get the display with an earpiece, sensors, and the camera on the top of it and capacitive buttons below it, which isn't backlit. Moving towards the right are the volume and power buttons, which are made of good quality and are tactile. On the left is the SIM slot tray.

For connectivity, the headphone jack is on the top with a secondary microphone and on the bottom are the speakers, microUSB charging port, and the primary microphone. Flip the phone and you get to see a camera module on the top center with LED flash just below it. Lenovo and Dolby Atmos branding are on the bottom back of the device.

The back cover is non-removable and also the device lacks the fingerprint scanner.

The Lenovo Phab 2 has a 6.4-inch tablet like display which is an IPS LCD panel. The drawback here is not the size but the display resolution which is limited to just HD 720p. Because of low resolution and huge display, the pixel density is limited to just 229 pixels per inch. Surrounding the display are the black borders, which is quite visible in the Gold color Phab 2 and are hardly visible in the Black color variant of the smartphone.

The screen-to-body ratio of the Phab 2 is 72.1%, which isn't the best but fairly good. Talking about the quality, the Phab 2 display isn't sharp as the device lacks in key areas like not so good viewing angles, average color reproduction and contrast, and low brightness.

Sunlight visibility of the Phab 2 is decent. There's no word on the glass used on top of the display for protection, so I will recommend using a screen protector for extra care. The touch response though is good.

Being a mid-range device, you cannot expect much from the Lenovo Phab 2 in terms of performance. The Phab 2 has a 1.3GHz quad-core MediaTek MT8735 processor, which is quite old and not the fastest mid-range processor in the market. Pairing up with the processor is Mali-T720 GPU.

The processor's performance is just decent. There are many other devices in the market with a better processor and priced similarly like the Phab 2.

For graphics, games like Asphalt 8 was running smoothly initially, but as the game proceeds frame drops are quite noticeable. As mentioned above, app opening time was very high for heavy apps.

The Phab 2 comes with 3GB of RAM, which is not optimized well to run many apps in the background.

Honestly, I'm not expecting the Phab 2 buyers to be camera-centric, as the device is mainly aimed towards business or entertainment niched people who need a big screen to carry out tasks or watch videos.

The Phab 2 has a 13MP camera on the rear with dual-tone LED flash, phase detection auto focus (PDAF) and f/2.0 aperture. Accompanying the same is a 5MP front shooter with 85-degree wide angle lens.

The camera under-performs and can be tagged as an average shooter. The images clicked using the Phab 2's rear camera were dull as colors were undersaturated. Usually, the camera performs exceptionally well under good lighting conditions on most of the devices, but on the Phab 2, there was no sign of improvement in any lighting condition.

Focusing was a one of the major issues of the camera software. Talking of low-light shots, the images turned out to be full of noise and grains with no sharpness. The quality was extremely below average. The camera does support HDR and Full HD video recording but lacks manual mode.

Besides performing average, the camera UI is simple to use. Lenovo has included an AR mode in the camera app which adds a fairy, dragon, dog or a cat in the photo and allows users to interact with it. This feature is a complete gimmick.

Lenovo Phab 2 is a big smartphone with a lot of space inside it, and the company has used it well by including a 4050mAh battery inside it. The 4050mAh battery does a fair enough job as it's the only best part of this review.

The device lasted for more than a day easily, this is due to lower screen resolution. If you are a heavy user, then you can expect the Phab 2 to last a day and a half easily. The charging speed is good with the original adapter provided, as it has 5.2V / 2A output.

Lenovo Phab 2 runs on Android 6.0.1 Marshmallow out of the box. Though Nougat was already out in the market, Lenovo opted for Marshmallow. Like many other smartphones vendors, Lenovo also has its own customized Android version called the Vibe UI.

There’s no major customization other than replaced standard icon set and customizable quick settings panel on the Lenovo’s version of Marshmallow. Key applications remain more of the same. Areas like Setting and recent apps menu are also near to stock, with just some additional options in settings.

As the Phab 2 comes with a huge 6.4-inch display, Lenovo did include a one-handed mode inside the settings, which sadly only works for the dialer and the lock screen passcode.

Talking of the bloatware, the Phab 2 comes with some useful pre-loaded apps like File Manager, Gallery, Sound Recorder, Backup and Restore, and some more. Other unnecessary apps include AccuWeather, McAfee Security, SYNCit, Swift Keyboard, Shareit, and Netflix, all of which can be uninstalled.

Out of 32GB, about 27GB is available for use along with support for 128GB microSD card. The software was smooth most of the time, with no major lag, but the delay while opening heavy apps was very much visible. RAM management was not at par, as the device could not handle more than 4 apps in the background.