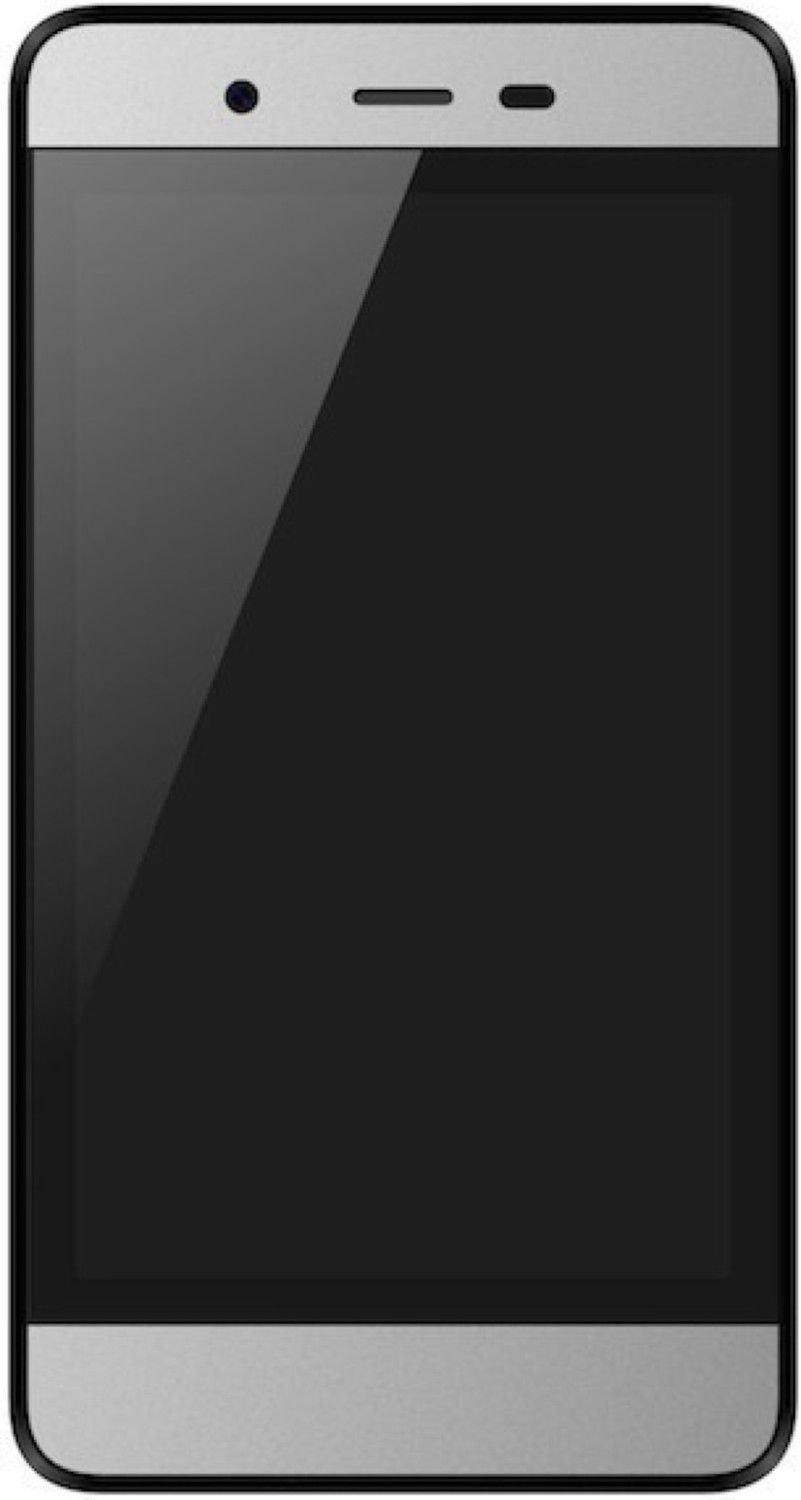 Micromax has offered a low budget smartphone with some attractive features laced with drawbacks. The Micromax Vdeo 1 could be ideal for those who are tight on budget and cannot go beyond Rs 4500 or Rs 5000 at all. Another category of potential users could be those who are looking for a secondary smartphone with basic features of calling and support for communication apps like Whatsapp. Vdeo 1 can be suitable for low to moderate usage, if you are planning to make a lot of calls or play too many games, then the battery will run out of charge soon.

On the upside, Micromax Vdeo 1 has the 4G VoLTE support and Gorilla Glass protection, whereas, on the downside, there is the 1600 mAh battery. If you can put in a little more money, then there is a good option of Micromax Vdeo 2.

Vdeo 2 is a slight upgrade to the Vdeo 1 and comes with a more prominent display and battery. The screen of vdeo 2 sports 4.5 inches and the battery is 1800 mAh, which may not be so different but worth considering!

Micromax Informatics Limited is an Indian retail electronics company manufacturing smartphones and tablets. Micromax is a renowned brand and one of the leading budget smartphone providers in India. Globally, Micromax has established its presence in Russia and SAARC countries.

Micromax launched the Vdeo 1 in December 2016. Micromax has offered a bunch of goodies with Vdeo 1 to lure potential customers. You get Google DUO pre-installed so you can make video calls with this latest app. But come on, you can visit the play store and download any compatible app that you want. Another exciting feature is that the Vdeo 1 is 4G enabled and you get a free Jio SIM along with this phone. Isn’t that great? You are getting a 4G smartphone along with Jio SIM for less than Rs. 5000. But the offer of Jio SIM may or may not be valid anymore, so please check it before buying this smartphone. In addition to that, Micromax has provided several preloaded apps on the Vdeo 1. So now let’s see how Micromax Vdeo 1 is designed and what other features it offers, take a close look at this review!

The Micromax Vdeo 1 is an entry-level smartphone. If you are new to smartphones and want to enjoy the basic features at an affordable price, then this is an excellent option. Being a initial version smartphone, you cannot expect a lot from it. However, the design of Micromax Vdeo 1 is pretty much clean.

The back panel is plastic and doesn’t have any criss-cross texture; it has a brushed effect forming a horizontal series of fine lines. Metal in the design could act as an antenna, and the phone is a bit thick. The display is just 4 inches, one of the lowest screen sizes available in the smartphone market. But, this makes it easier to operate the Vdeo 1 with a single hand. You can hold the device comfortably and access the entire screen without any difficulty. The smaller screen size also makes it lightweight, so it doesn’t feel too heavy in hands. The resolution of the IPS LCD is also pretty basic at 480 x 800 with 233ppi. In today’s world, when most phones are either HD or Full HD, the Vdeo 1 has a WVGA display.

The capacitive buttons on the front sitting below the screen are not backlit. One can’t expect too many fancy features at this price. The screen has Corning Gorilla glass protection, so your smartphone is resistant to scratches.

If you like, you can choose from numerous stickers of the Micromax logo and stick them on the back of the phone. Yes, you get these stickers in the box, and you can use them the way you like. The Vdeo 1 is available in two colours, namely: Champagne Gold, Grey Black.

The Micromax Vdeo 1 is a dual SIM smartphone, and it supports 4G VoLTE. Micromax has provided 1GB RAM and 8GB internal memory which can be expanded. The Vdeo 1 runs on a quad-core processor clocking at 1.3GHz. Spreadtrum chipset powers the Android 6.0 Marshmallow operating system. The UI is stock android, i.e. directly from Google, so you get the basic layout and interface without any defects. Some smartphones offer custom UI like the Xiaomi MI UI. You wouldn’t want to overload the device with apps and then face frequent lags.

Mali-400 MP2 GPU handles the graphics with ease. The 8GB internal memory may not be enough, so you can use a Micro SD card and expand it up to 32GB. Storing all your media files on the memory card makes it easy to transfer them on to other devices when you switch your phone. Unlike hybrid SIM slots, the Vdeo 1 allows you to use 2 Micro SIM cards simultaneously and a separate card. The performance is excellent given that it is a budget phone with limited features.

Here comes one of the mandatory feature of every smartphone, Yes, You guess right! Camera quality!

The Micromax Vdeo 1 also comes with a 5 MP rear primary camera and 2 MP front selfie camera. You must be aware that several phones (including budget phones) have at least an 8MP rear camera and a 5MP front camera. But if clicking perfect photos is not a priority then the Vdeo 1 should not be a problem.

Both the cameras can take decent images, which are neither too bright nor too dark, just in between. The selfie camera also captures good photos but remember that they won’t be too detailed. Nevertheless, the recording quality is good at this price range. You can use the LED flash to assist you in low light conditions, but there is no autofocus feature. The camera will not automatically lock on objects in the viewfinder; you will have to manually click on the objects on the screen to focus. So this may be a turn off for some of you. However, you can still make use of other camera features like Face detection and Digital Zoom. As mentioned before, you can make and receive video calls with this camera using the Google DUO app.

Speaking about the battery, Micromax has provided the Vdeo 1 with a 1600 mAh removable battery. Budget phones usually come with batteries in a similar range, as there aren’t many features in such phones which may require more extensive capacity batteries. The downside is obviously the frequency of charging, but on the positive side, a lower capacity battery reduces the overall weight of the device. If you use the 4G network, then the battery may drain faster as opposed to 2G and 3G networks. Also, with the availability of a free Jio SIM and the Google DUO app, you might end up making a lot of video calls! That will turn out to be another reason behind the faster battery drain. If you play games on the Vdeo 1, especially those which require an internet connection, the battery consumption will be more. 1600 mAh isn’t a significant capacity; it should have been a little more. So watch out for usage to conserve and prolong the battery life.

Audio & Video:
The Micromax Vdeo 1 supports MP4 and 3GP video formats. Micromax has given FM so that you can listen to any of your favourite radio stations. You can listen to music either via earphones or the loudspeaker. The loudspeaker is not too loud and gives a satisfactory output. You get earphones in the box, and you can plug them in the 3.5mm audio jack at the top of the device.
Software & Ui:
Read Full Review