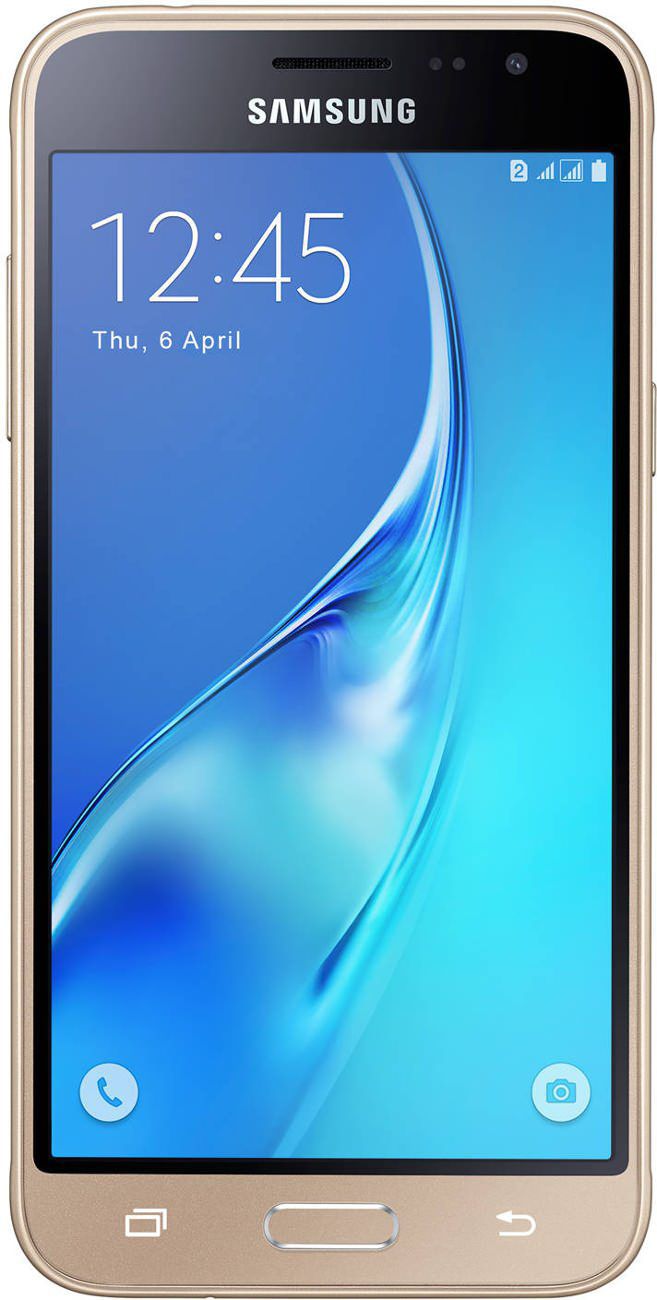 Conclusion:
Initially launched at a price of Rs. 8,490, the Samsung Galaxy J3 Pro is currently available at Rs. 7,990. The phone is considerably good for first-time smartphone buyers, moving from a feature phone and looking to buy an affordable Android phone from a name brand. However, the phone comes with certain compromises such as the lack of ambient light sensor, fingerprint sensor, and mediocre performance, all of which could be a deal breaker for most users. In a similar or slightly higher price, one can rather look at value for money offerings like Yureka Black, Xiaomi Redmi 4, and Moto E4 Plus that features an improved processor, fingerprint sensor, better cameras, higher memory and storage, and a beefed-up battery.
Introduction:
Samsung, the giant Korean manufacturer continues to lead the Indian smartphone market with the highest market share of 68 percent in the premium segment. In India, Samsung Galaxy J series of smartphones are very popular among consumers looking for an affordable phone. The demand of Galaxy J series is such that one out of every three smartphones sold in India is a ‘J series’ phone. That said, the J series has significantly evolved over time and offers some interesting devices such as the J7 Prime, J7 Pro, J7 Max and more. A few months back, Samsung launched the J3 Pro in India which is a pocket-friendly device that was launched initially in China last year. With lots of budget devices available from various Chinese competitors, will the J3 Pro make it to the masses? Let’s find out in our review!
Design & Display:

As expected from a budget phone, the Galaxy J3 Pro comes with an entirely plastic construction and looks very similar to last year’s Galaxy J3. The 5-inch display, rounded corners and curved edges across the back, together make the phone compact and very comfortable to hold. Measuring just 7.9mm thick, the device feels slim and lightweight at 138 grams. The plastic back cover with a textured surface looks similar to what we’ve seen on Samsung mid-range handsets.

Speaking of physical overview, the power key is on the right and the volume rocker sits on the left. The 3.5mm headphone jack and micro USB port are placed at the top and bottom respectively. On the front, there is a physical metallic home key with non-backlit capacitive buttons on its either sides. Moving to the back, there is a main camera along with LED flash and a speaker followed by Samsung branding. Removing the back cover reveals the slots for Dual SIM cards and a dedicated microSD card. The battery is removable in nature.

While most smartphones including high-end phones pack an IPS LCD display, the Galaxy J3 Pro features a Super AMOLED display which is a noteworthy aspect. The device sports a 5-inch HD screen with a resolution of 1280x720 pixels. Thanks to the OLED panel, the display is visually delightful with an excellent contrast, vivid colors and deeper blacks. Samsung also includes four screen modes: Adaptive display, AMOLED cinema, AMOLED photo, and Basic. These help the user to customize the color saturation as desired.

What’s disappointing is the fact that there is no ambient light sensor, a standard sensor that adjusts the brightness according to the lighting conditions. Thankfully, an Outdoors option sits alongside the brightness slider that lets you brighten up the display in bright sunlight. Another downside is that the display lacks Gorilla Glass protection.

The Indian version of J3 Pro is powered by a 1.5GHz Spreadtrum Quad-core processor whereas the China version ships with a Snapdragon 410 chipset. This is paired with 2GB of RAM and 16GB of storage, out of which available space is 10.6GB. As expected, the performance is limited due to low-end hardware and dated OS but that’s fine at this price point.

Under low usage, there are no issues in everyday usage but the device tends to struggle when pushed further. Under regular usage, one would notice occasional lags and apps take longer than usual to load plus performance takes a hit when few activities are running in the background. We really wish Samsung packed it with the Snapdragon SoC that appears more reliable.

While some entry-level phones pack a 13MP rear camera, the Galaxy J3 Pro sports an 8MP camera with f/2.2 aperture that still manages to produce better results than its contenders. The camera app interface looks similar to Galaxy S7 but it lacks Auto HDR mode and has a simplified Manual mode. In daylight and well-lit conditions, the shots came out fairly good but look less detailed and appeared washed out at times. The focusing speed is decent but we noticed a slight stutter lag even under normal conditions. In low-light, the photos look average at best but the LED flash helps in capturing better shots at night.

The front camera is a 5MP shooter which is relatively better in this price segment. The selfies came out well with natural colors and were good enough for sharing on social media.

Battery:
The J3 Pro comes with a 2600mAh removable battery which looks adequate considering rest of the hardware package. Under normal to moderate usage, the phone manages to last an entire day which involved routine tasks such as calling, messaging, listening music, accessing social media apps, and watching videos. However, heavy users may find the need to charge before hitting to bed. A 1A charger comes bundled that takes about 2 hours and 45 minutes to charge the device from 0 to 100 percent. Overall, the battery life on this phone doesn’t disappoint.
Audio & Video:
The backfiring speaker on the J3 Pro is reasonably loud as long as the phone back isn’t facing down. The sound quality is decent too considering it’s a budget phone. We also didn’t notice sound distortion at the maximum volume. Furthermore, the AMOLED display offers an impressive viewing experience as the content looks vibrant and crisp while watching your favourite movies and playing games.
Software & Ui:

It’s downright disappointing to see the Galaxy J3 Pro launched in mid-2017 running on a two-year-old version of Android, i.e. Samsung’s TouchWiz UI based on Android 5.1.1 Lollipop. Unlike Chinese custom UIs, the phone has an app drawer and you can change its arrangement. Sadly, there is a lot of bloatware that includes pre-installed apps like Opera Max, USB Backup, Facebook, Microsoft apps suite, My Galaxy, Galaxy Apps, Smart Manager and more.

The India specific version of J3 Pro comes with an S bike mode targeted towards bikers, that was introduced with Galaxy J3 (2016). The Bike mode feature turns off all the calls and notifications while riding the bike and it can be enabled using NFC tag (bundled). An Ultra Data Saving Mode is also there that lets users save 4G data usage by up to 50 percent by compressing data and restricting background applications.