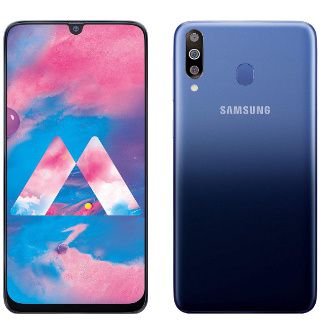 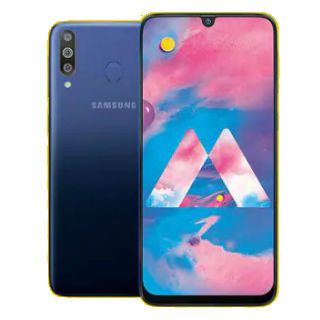 Here's the good news for Samsung lovers as the new phone is coming out of M series. The new Samsung Galaxy M30 will be having Triple Rear Camera, powerful 5000mAh Battery and a 16.21cm (6.4”) sAMOLED Infinity U Display, is sure to level up your smartphone game. Stay tuned, unveiling on 27th Feb at 6 pm.

Samsung is soon going to release a new smartphone of M series naming Samsung Galaxy M30. As per the sources, Samsung latest smartphone Galaxy M30 is going to launch on 27th Feb 2018.

The new Samsung #GalaxyM30 with a Triple Rear Camera, powerful 5000mAh Battery and a 16.21cm (6.4”) sAMOLED Infinity U Display, is sure to level up your smartphone game. Stay tuned, unveiling on 27th Feb at 6 pm. Click on, https://t.co/b9N40yGRo1 to get notified. #IM3XPOWERD pic.twitter.com/FAIb1Jmd1e

Samsung is ready to launch its new smartphone in M series which is expected to be in price range of Rs 15000. With the M-series, Samsung has laid down its path to reclaim a spot in the mid-range segment in India. By launching the Galaxy M30 tomorrow, the company will compete with Xiaomi who is launching the much-awaited Redmi Note 7 on February 28 in India. However, the Redmi Note 7 seems to have the edge over the Galaxy M30 with its 48MP rear camera. The major deciding factor between the two would be their price tag and other key specs that are yet to be revealed.