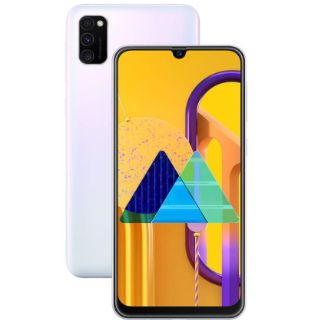 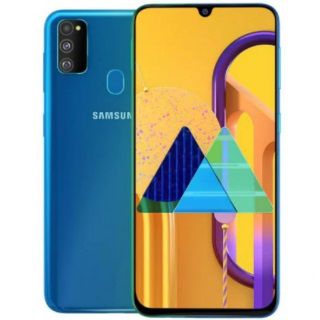 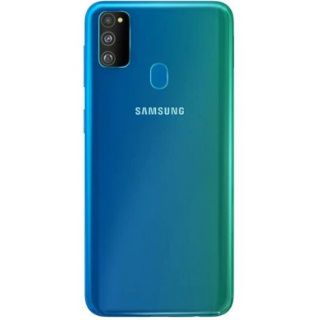 Big 6000mah Battery for the first time in any Samsung Mobile

Upgrade your phone today with the top Diwali mobile offers 2019. The festival of lights is around the corner, and you can take advantage of jaw-dropping offers and mind-blowing deals on newly launched Galaxy M30s smartphone from Samsung. We bring you tempting and irresistible Diwali discount offers on Samsung Galaxy M30s, along with bank discount offers and No-cost EMI facility. So, get ready to avail fascinating deals and exciting offers on the new Samsung Galaxy M30s during Diwali mobile offers.

Samsung's new Galaxy M series gets a power-packed makeover, launched its new Galaxy M30s with a #GoMonster. Calling the new M30s a monster isn't wrong, as the phone boasts a massive 6,000 mAh battery capacity, which no other smartphone offers in this segment right now. Besides, the phone sports a 6.4-inch sAMOLED display, 48-megapixel triple rear camera setup and is powered by an all-new Exynos 9611 chipset. This fully loaded smartphone from Samsung will go on sale on September 29, starting at Rs. 13,999 in India. The phone can be purchased online via Amazon and Samsung websites.

Samsung Galaxy M30s at a Glance

How different is the Samsung Galaxy M30s compared to the M30?

Samsung has officially launched the Galaxy M30s in India and will go on sale on September 29, 2019. The phone can be purchased online via Amazon and Samsung websites.

The phone's rear has a curved plastic unibody, and it is available in three new colour variants namely — Opal Black, Sapphire Blue and Pearl White.

In terms of RAM, the phone comes in two variants, 4GB and 6GB and the corresponding internal memory will be 64GB and 128GB, respectively. The phone also supports memory expandability of up to 512GB via microSD card.