Our favourite Twitter is coming up with lot many exciting features and audio-casting is just one of them. Yes, you heard right. You are familiar with broadcast, but audio-casting is an audio-only broadcast. The announcement came Twitter’s Founder and CEO Jack Dorsey last week in a tweet. You can audio cast the same way you will post a video on Twitter. But for now, it is only available from iOS apps and Periscope. 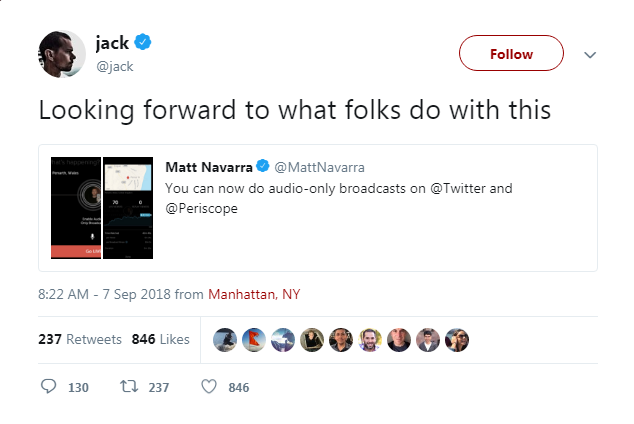 At present Twitter has a button to record video called “Live” which you tap, and your video starts rolling. But now there is one more button called ‘Enable Audio Only Broadcast’ and tapping that will only record your voice.

The feature was first tested in beta a few weeks ago but with Jack Dorsey’s tweet the feature has been rolled out globally. We do not know yet when this feature will be available for Android users. But irrespective of what OS you are using, you will be able to listen to audio-casts. If any recording of the person you follow is posted on her timeline you will have the option to play it.

The audiocast is a cool new way to podcast which is popular everywhere. Moreover, users now have the option to say something more which won’t suffice in just 280 characters. Live news update is definitely one of the uses this feature will be used for. 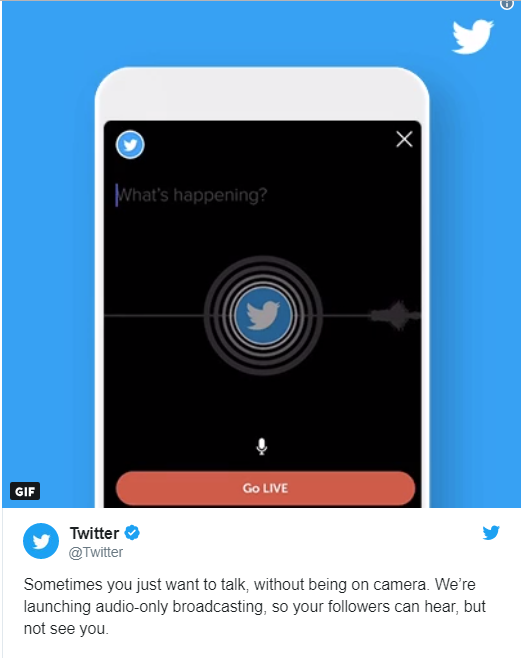 For audio-casters, they will have the benefit to see statistics of their audio posts. They can see the number of viewers who played the audio, replayed it, and the length of time it has been watched. 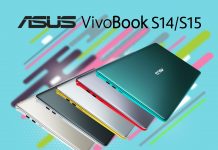 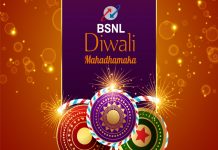 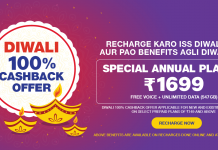 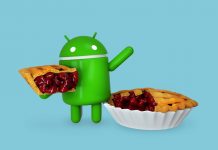 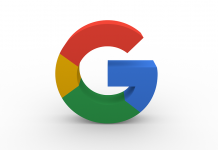 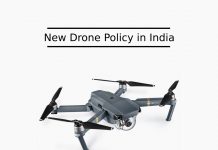