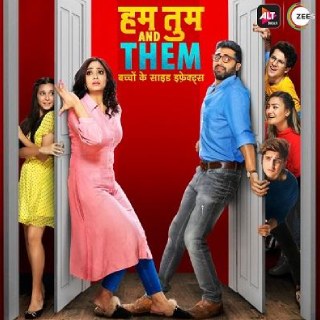 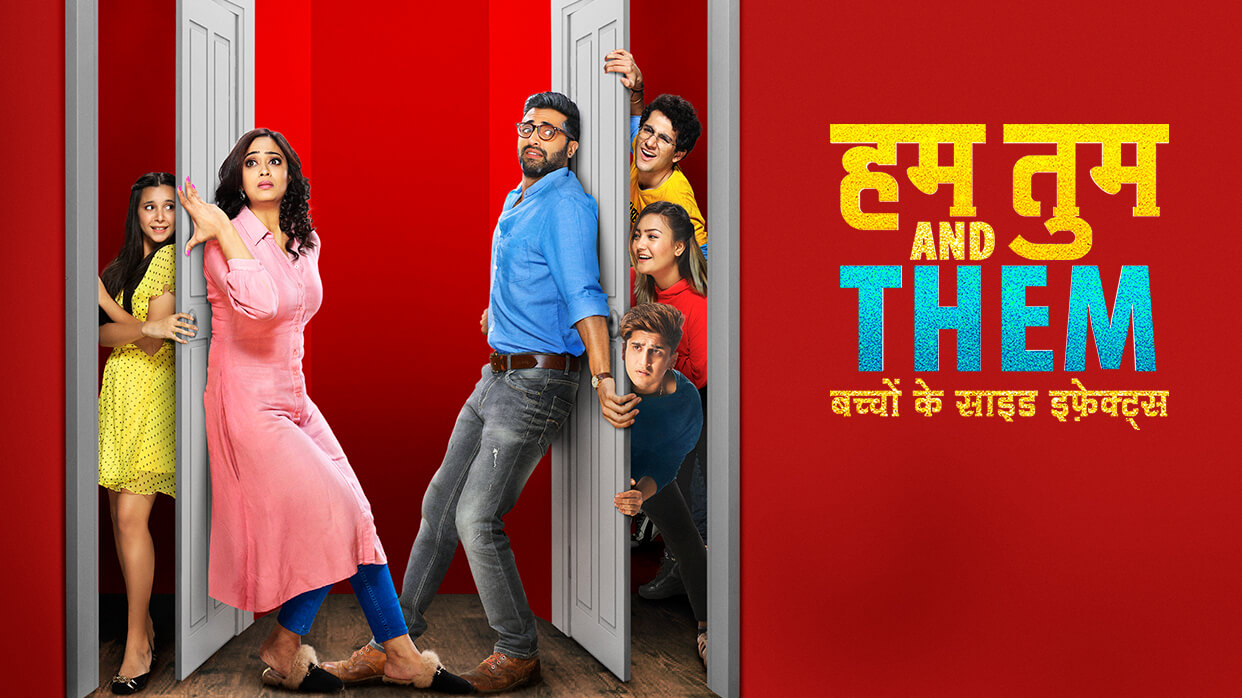 After winning several accolades for her role of Prerna in Kasautii Zindagi Kii, Shweta Tiwari is all set to make her digital debut. Yes, you heard it right! The actress will be seen in web series Hum Tum and Them which is produced by AltBalaji. In the series, she will be paired opposite Akshay Oberoi. Hum Tum And Them is the story of two single parents Shiva and Yudi, who have a second chance at love. Their teenage children try to deal with their past and their new lives, while Shiva and Yudi struggle to maintain their relationships.

Here is this post we share some of the tricks and tips to watch the web series for free. Another much-awaited web series to launch in December is Inside Edge Season 2 on Prime Video.

Watch or Download Hum Tum and Them Web Series on ZEE5

Hum Tum and Them Cast

Shweta Tiwari makes her digital debut with ZEE5 latest web series ‘Hum Tum and Them’. She is the lead role alongside Akshay Oberoi. Check out the complete cast below:

The series is produced by Sumeet K. Arora and is directed by Sahir Raza.

Hum Tum and Them Release Date

The ALTBalaji series released on 6th December. So the web series is already available and you watch on Altbalaji and Zee5. The web series is the story of a couple looking to start their life afresh, but there is a twist in the story. Their kids from the previous relationship add uncertainty. It is an unusual love story of a couple who look to leave behind their past.

How to download Hum Tum and Them web series in high definition for free?

Hum Tum and Them Episodes

There are total of 14 episodes in this web series. You can binge-watch all the shows only on ZEE5 website and mobile app. The episodes are:

Hum Tum and Them Trailer

ZEE5 latest web series ‘Hum Tum and Them’ trailer is out now and this series broke the internet, as it featured Shweta locking lips with her co-star Akshay Oberoi quite a few times. If you haven’t checked the bold avatar of Shweta Tiwari, check it now.

Hum, Tum Aur Them is the story of Yudi and Shiva. Both are single parents and are looking for love with each other. Both want to convince their children about their relationship but children are not ready on this step. Will Yudi and Shiva be able to convince their children, this will be seen in this web series. For the first time in this web series, Shweta Tiwari has gone out of her comfort zone and played a very bold character. For which she is getting much appreciation.

Watch Hum Tum and Them Show for free via friends account

In case, you are not interested in opting the ZEE5 subscription, either annual or monthly, you can try a simple trick to watch Hum Tum and Them web series for free. ZEE5 provides you with a witty option of watching from your friend’s subscribed account, that too for Free! No charges!!

ZEE5 is a video on demand platform allowing users to watch the refreshing video content such as web series, shows, movies, and much more. If you want to stream or download Hum Tum and Them series online in your laptop, desktop, smartphone or tablet, you just need a ZEE5 membership. ZEE5 digital media subscription plan starts from just Rs. 99/month and its annual subscription will cost you Rs. 999. ZEE5 subscription allows you to stream all the latest movies, exclusive TV shows, Live channels and ZEE5 Originals, all in High Definition. So, subscribe to ZEE5 now and watch Hum Tum and Them web series in HD.

ZEE5 also takes care of their users pocket, allowing users to buy a ZEE5 Originals subscription at a lesser price. Now select your ZEE5 subscription plan and complete your payment using Amazon Pay to avail up to Rs. 250 cashback. Also, Zee5 customers can avail Rs. 50 off on half-yearly or yearly plan with Rupay platinum debit and All credit cards.

Subscribing to ZEE5 monthly, half-yearly or yearly membership plan is an easy and simple process. Follow the below-mentioned steps to availZEE5 subscription offers.

The story of the web series is slightly out of the box. In the recent past, we have seen storytellers trying new things. If you want to watch or download Hum Tum and Them, get your ZEE subscription today and enjoy the web series and other latest ZEE shows and blockbuster movies for free.