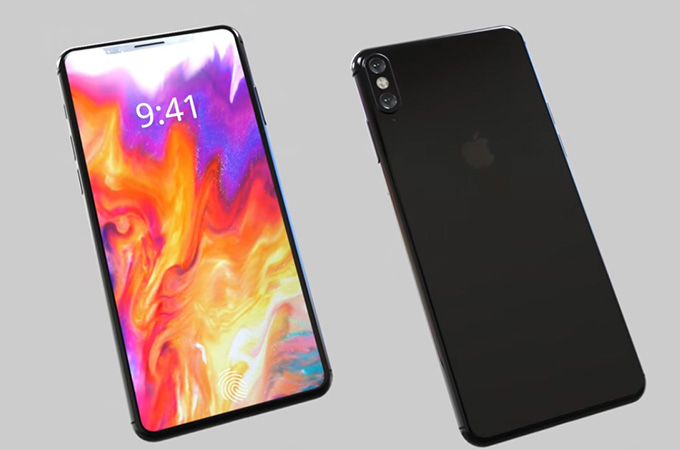 The next iPhone release is getting close and like every year, since the inception of the first iPhone, Apple has launched its flagship products every September. Apart from this, there are other telltale signs which indicates that another Apple flagship is not far behind. It’s been a while since the launch of Red iPhone 8 and iOS 11.4 and both of Apple’s hardware and software are beyond the mid-lifecycle. Now the time seems almost ripe for an iPhone X sequel. The assumption now is that Apple will launch two other iPhones alongside iPhone 11, and these are supposedly iPhone 9 and iPhone 11 Plus.

When will iPhone 11 launch? What is the new specifications Apple will bring to us through its new flagship? What will be the price of iPhone 11?

Not only Apple has always stick to its schedule of iPhone releases but also has to bring the iPhone upgrade program for users to renew. If history is to be repeated, then iPhone 11 will be launched one or two weeks into the month of September. Which means the new phone will hit the stores in another couple of weeks. This indicates that by late September iPhone 11 will be within our reach.

Though iPhone X has a different story as it reached late, and this was Apple doing the trick to create a demand for its flagship worldwide. If Apple decides to forego past incident with iPhone X, then September is the time when iPhone 11 will be available in Apple stores. In fact, it was reported by Digi Times in March, that Apple began its trial of iPhone 11 well into the second quarter of 2018 to avoid any delays in distribution and availability.

According to a report by DigiTimes, Apple was able to reduce the manufacturing cost of its iPhone 11 by 10%, which might be past down to buyers. Reports suggest, Apple could also quite bundling headphone adaptor with its new flagship, which can also contribute in cost reduction. But iPhone 11 is not going to cost less than iPhone X. Experts believe, the price could be similar, if not more. The iPhone X was priced at $999 and above, and iPhone 11 will be no different.

According to Ming Chi-Kuo, the famous Apple analyst of all time, the iPhone 11 will come in 5.8-inch and 6.5-inch screen sizes. He also goes onto giving further details about screen resolutions. The 6.5-inch screen handset will have a pixel density of 400-500 pixels per inch, while the 5.8-inch screen handset will have a 458 pixel density. Just like all iPhones, this too will have stainless steel frames with a glass finish, just like iPhone X, 8 and 8 Plus. Kuo also reports that iPhone 11 will come in gold, black and white. We only had one Apple phone, iPhone SE, which was released in 2016 came in Gold color. The iPhone 11 will have similar dimension like iPhone X, 158.4 x 78.1 x 7.7mm. This means iPhone 11 will be 0.2 mm thicker, this is due to a larger rear camera sensor and lens. This also brings home to the fact that iPhone 11 will have enhanced camera properties. Also, according to an image leaked by Ice Universe, Apple has planned for slimmer bezels, slimmer than what you have in iPhone X.

In a news published by MacRumors, Apple will most likely not bestow iPhone 11 with TrueDepth for camera, a feature for Face ID and Animoji on the rear side of the phone. The phone will surely have dual back cameras. The front facing camera will be smarter than what we have in iPhone X. Apple has patented a camera feature that can sense depth and dual-lens one. But we are not sure if iPhone 11 will have this feature.

Kuo suggested that iPhone 11 will support faster data speed but not 5G speed. Additionally, it will have dual-sim card slot and a 4GB RAM. Also, Apple will incorporate only Intel chipsets in all its 2018 models instead of splitting between Intel and Qualcomm.

Kuo also claims the iPhone 11 having 10% more battery than iPhone X and come with fast charging devices in the phone package. But the fast charger will not be available separately to buy. So if you need one, you have to buy a new iPhone to get one.